Marriage For Love Is Recent…Check History…European History, That It…Our History of Relationships Is Different

Listen to History of (European) Marriage:

This movie, a true story, portrays why whites got married in the 1700’s; the radio program gives an overview as how it came to be what it is currently. 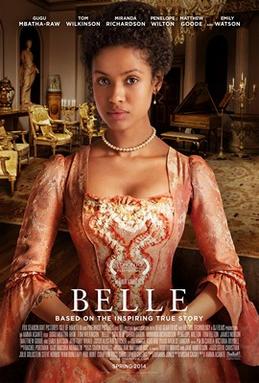 Black people are the oldest people in the world therefore, they have the oldest types of relationships…and not the type white people have…and, it doesn’t include high rates of divorce, jealously, abuse or illegitimate children, less divorce, no jealousy, or abuse.

Polygamy definition is – marriage in which a spouse of either sex may have more than one mate at the same time.

Polyandry – a woman has more than  one husband practiced among Tibetans in Nepal, parts of China and part of northern India, in which two or more brothers are married to the same wife, with the wife having equal “sexual access” to them. 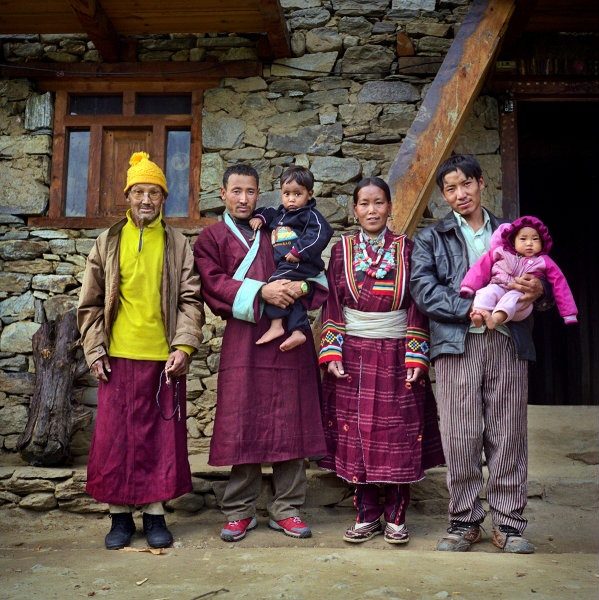 Love Festival to meet or find a lover – The Hmong of Vietnam go to a Love Market Festival annually to find lovers or to be with lovers…if the woman gets pregnant no thing…the husband accepts it as his, no anger or jealously

No Word for Sex –  in the Dagaaba culture and tradition, there is no word for sex; Malidoma and Sobonfu Some’s marriage was arranged and couples don’t sleep together the night they marry.  They say the problems with American relationships is they start at the top of intimacy, with sex then have no where to go with their relationships.

Mother’s Brother Is Father not Biological Father – In European Patriarchal culture, descent is traced through the man or father…if child is not his, the child is illegitimate.

In African Matriarchal culture descent is traced through the woman or mother; mother’s brother or uncle fulfilled the father role..all children, therefore have a father…no concept of illegitimacy and the child belongs to the village….the extended family.

Just image, if African Americans began to live matriarch-ally, none of our children would be illegitimate, i.e., all Black children would have a father, his uncle.  The practice would begin to  put an end to ‘fatherless’ children.  Yes, we’d probably have to return to several generations living together but that would solve a lot of other problems we have because we’re living patriarch-ally.

Female Husbands / Male Daughters – has nothing to do with sex.

In other words, the marriage promotes the social or economic status of the women. The women don’t engage in sex with each other they each have the right to have sex with men of their choice.  The purpose of the union is the continuation of the family line. the man who impregnates the woman is chosen from the female ‘husband’s’ clan.

POINT: To know the types of marriage people engage in globally and historically would broaden they type of relationships available to us vs only knowing about one.

Read or listen to Rothstein on the Wilmar Leon Show, Saturdays on Sirius XM 126

And learn that city ghettos were purposefully created for African Americans to maintain the cast system of segregation and to guarantee their poverty.

The little houses in the suburbs with the white picket fences were created for whites and legally barred Blacks.  African Americans were ‘required’ to remain in cities by federal policies.

Those suburban homes sell for more than $500,000 today and have been the basis of wealth creation for whites over the past several generations…wealth creation denied Blacks.  This was when affirmative action was white…it accounts for the 60% income and 60% wealth disparity between Blacks and whites…which is virtually attributable to unconstitutional Federal Housing Policy.

Let the history direct your action…

Because city ghettos were legally created and maintained, they can be undone legislatively.  And, just as important, the fact that Blacks have been harmed by the related policies is the basis for a CLASS ACTION SUITE…#AmericanCivilLibertyUnion, #CenterforLawandJustice or law student who wants to set a precedent.

Cancer Scientists Have Ignored African DNA in the Search for Cures

Charles Rotimi first realized the future was passing him by around 2005. The Human Genome Project had recently finished spelling out an entire set of human DNA. Following that breakthrough, scientists in six countries across the globe had begun collecting blood samples to find genes responsible for various conditions, including serious diseases, which could lead to treatments. And Rotimi, who was leading that collection effort in Africa, had the sick feeling that history was repeating itself.

He wasn’t concerned about himself so much as his homeland. In the past, African patients have had poor access to medical advances, even as scientists use them as research subjects. Rotimi worried that genetics might again exploit the 1 billion people n sub-Saharan Africa, ignoring their need for treatments for HIV, tuberculosis, malaria and cancer. “The genomic revolution was going to fly over Africa,” he says, “and tomorrow’s medicine will not work for all.”

His concern was well founded. Over the next few years, scientists came out with a frenzy of discoveries about our DNA that could possibly lead to new treatments for diabetes, cancer, psychiatric illnesses and other serious diseases. But they were drawing from a small slice of the world: Nearly all of the published work was based on populations with European ancestry. By 2009, ­fewer than 1 percent of the several hundred genome investigations included Africans.

Suggested Solution:  To know your history & learn your worth…listen to Dr. Cheikh Anta Diop, the man who proved white ‘scholars’ wrong on who the 1st man on earth was, which culture, matriarchy or patriarchy is the 1st & oldest, proved that Egypt was Black, etc.

Gadhafi’s gold-money plan to build a United States of Africa, would have devastated the dollar…he told the continent:

Gaddafi had been pushing for a united Africa for years…so the continent could develop without interference from the West.   When ‘divide and conquer’ didn’t work, murder did.

It was to prevent the creation of an independent hard currency in Africa that would free the continent from economic bondage under the dollar, the IMF and the French African franc, shaking off the last heavy chains of colonial exploitation.

Qaddafi’s government holds 143 tons of gold, and a similar amount in silver. This gold was intended to establish a pan-African currency based on the Libyan golden Dinar. This plan was designed to provide Francophone Africa with an alternative to the CFA.

UN says Libya recovered some 100 bodies of migrants in 2018

CAIRO — The U.N. refugee agency says Libya’s coast guard has recovered some 100 bodies of Europe-bound migrants off its coast in 2018.

A statement from UNHCR late on Sunday also said that as of July 31, the Libyan coast guard had also intercepted or rescued 12,633 migrants in the Mediterranean Sea, near its shores.

Point: Know that Trumpism abroad, i.e., the last stage of colonialism is alive and well…

Is History Repeating Itself…? How Would You Know If You Don’t Know History?

Joe Madison of the 5th Estate, The Black press told us that Trump’s following Hitler who followered Stalin’s play book to gain control of society.

See if the 4th Estate, the white press included this bit of history?

(A Brief) History of Russian Journalism

A free and independent press does not have a very long history in Russia. Control of the media by the government dates back to the very beginning of the Soviet Union. The Bolsheviks curtailed freedom of speech and press in Russia from the very beginning. One of the most important initial decrees passed by the Soviet of People’s Commissars and signed by Vladimir Lenin October 27, 1917 was the Decree on the Press (Murray 2). This Decree essentially outlawed newspapers that published views opposed to the October Revolution. Claiming such papers to be tsarist reactionaries, the communists closed 319 newspapers from 1917-1918 (Murray 5-6). Additional measures soon followed. A tribunal was established in 1917 to investigate and suppress bourgeois newspapers. Later in 1917, a state monopoly on advertising was instituted, depriving most papers of revenue (McNair 36)…

Now that you know this bit of history, does it change your perspective on Trump’s actions toward the press?  …enough to consult the Black press?