UN Committee Urges US Government to Pay Reparations for Slavery 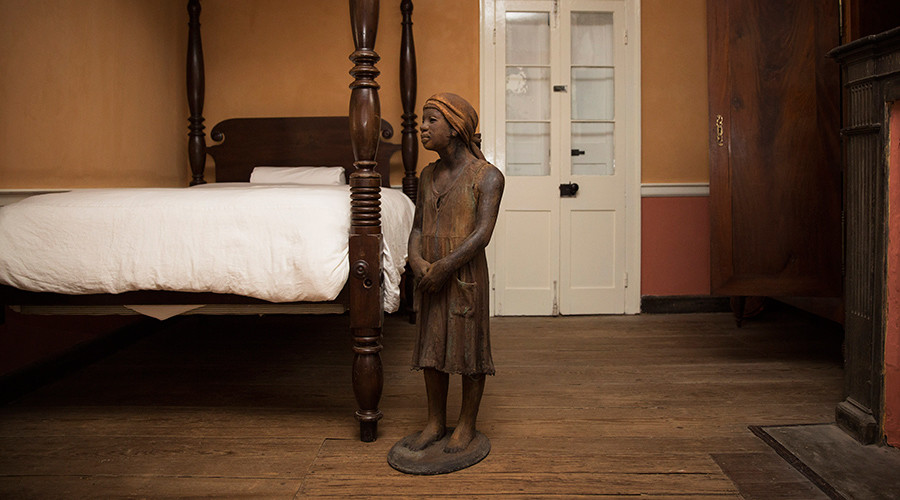 A terra-cotta statue of a child slave inside the main house at the Whitney Plantation in Wallace, Louisiana © Edmund Fountain / Reuters
A United Nations panel of human rights activists has urged the United States’ government to pay reparations to the descendants of Africans who were brought to the US as slaves. The committee blamed slavery for the plight of African-Americans today.

The UN Working Group of Experts on People of African Descent’s preliminary report follows a year of aggravated racial tensions in the United States that saw the rise of the Black Lives Matter movement, whose members rally against the deaths of unarmed black men like Eric Garner and Michael Brown.

Mireille Fanon Mendes-France, the chairwoman of the committee, drew parallels between the police killings in the United States and racist lynchings that occurred in the South until the civil rights era. 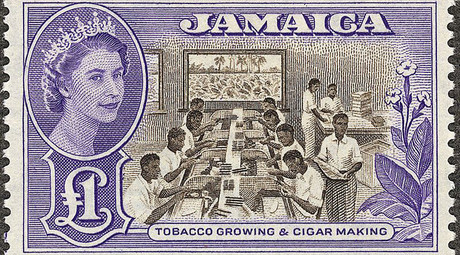 “Contemporary police killings and the trauma it creates are reminiscent of the racial terror lynchings in the past,” Mendes-France told reporters. “Impunity for state violence has resulted in the current human rights crisis and must be addressed as a matter of urgency.”

The committee released its preliminary recommendations on Friday after an 11-day fact-finding mission in the US, meeting with black Americans and others in different cities across the country.

Speaking at a press conference in Washington, DC, the group said that Congress should pass the Commission to Study Reparation Proposals for African-Americans Act, establish a national human rights commission and publicly acknowledge that the Atlantic slave trade was a crime against humanity.

Mendes-France, who is the daughter of leading black intellectual Frantz Fanon, said that the group was “extremely concerned about the human rights situation of African-Americans,” according to AP.

“The colonial history, the legacy of enslavement, racial subordination and segregation, racial terrorism and racial inequality in the U.S. remains a serious challenge as there has been no real commitment to reparations and to truth and reconciliation for people of African descent,” she continued.

While reparations are often envisioned in the United States as individual payments of cash, Mendes-France, a French woman, told Vice that she does not favor such a method. Instead, she recommended that the money be spent for the “full implementation of special programs based on education, socioeconomic, and environmental rights.”

The group will not release a full report of its findings until a September meeting of the UN Human Rights Council, but a preliminary statement said that issues such as mass incarceration and police brutality are proof that there is “structural discrimination” in the United States.

“Despite substantial changes since the end of the enforcement of Jim Crow and the fight for civil rights, ideology ensuring the domination of one group over another continues to negatively impact the civil, political, economic, social, and cultural rights of African-Americans today,” the report said. “The persistent gap in almost all the human development indicators, such as life expectancy, income and wealth, level of education and even food security… reflects the level of structural discrimination that creates de facto barriers for people of African descent to fully exercise their human rights.”

While the group criticized a lack of strict gun control and the implementation of stand-your-ground laws in many states, they praised initiatives such as the Affordable Care Act, which they say allowed 2.3 million black people to get health insurance.

However, the panel said that “despite the positive measures…the Working Group is extremely concerned about the human rights situation of African-Americans.” Despite legislative work to change mandatory minimum sentencing for nonviolent drug crimes, the committee said that the war on drugs has led “to mass incarceration that is compared to enslavement, due to exploitation and dehumanization of African-Americans.”

In 2008, the House of Representatives successfully voted to apologize for slavery and the Jim Crow laws that followed, and a year later the Senate passed its own apology bill as well. However, the two chambers of Congress could not agree on wording that would prevent the government from being liable for future reparations lawsuits, preventing the bill from ever reaching the president’s desk.